I have used JIMP - the JavaScript Image Manipulation Program - in a couple of previous posts and here I will use it for what may be its most common use case, processing images uploaded to a Node-based website.

I have been working on a Node site for my photographs for an embarrassingly long time, adding small bits of functionality every once in a while. It is approaching a stage where I can launch it with at least basic functionality and this post is a condensed version of the code I wrote to process images after they have been uploaded.

The source code can be downloaded as a ZIP or cloned from the Github repository from the links below.

The full documentation for JIMP is https://www.npmjs.com/package/jimp.

This is the source code in its entirety.

The philosophy is to create a single function which carries out all three tasks. It therefore has a single argument - an object containing all the information needed to do so. The file starts with a call to this function, although a real-life implementation would call the function externally; in the case of my nascent site this is done from within a REST service.

After the function call is a log to the console. This will appear first and is just to demonstrate that the process is asynchronous.

Within the processImage function we first need to require JIMP, and then call its read method using Promise then/catch syntax. Most of what happens next is straightforward and self-explanatory but there are a few features worth pointing out:

The addWatermark function reads the watermark file and then calculates the position of the watermark; I have hard-coded this to be 32 pixels up and left of the bottom right corner. The composite function then combines the two images which in this case effectively pastes the watermark image onto the main image. I have used the optional opacitySource argument to make the watermark semi transparent.

Now let's run the code with this command. (I have hard-coded the name of the image file, mall.jpg, which is supplied with the ZIP and repository. You might like to use your own photo instead.)

This is the output.

The output is pretty boring but at least it shows what is going on, in particular demonstrating that the processing is asynchronous by printing "starting..." first. 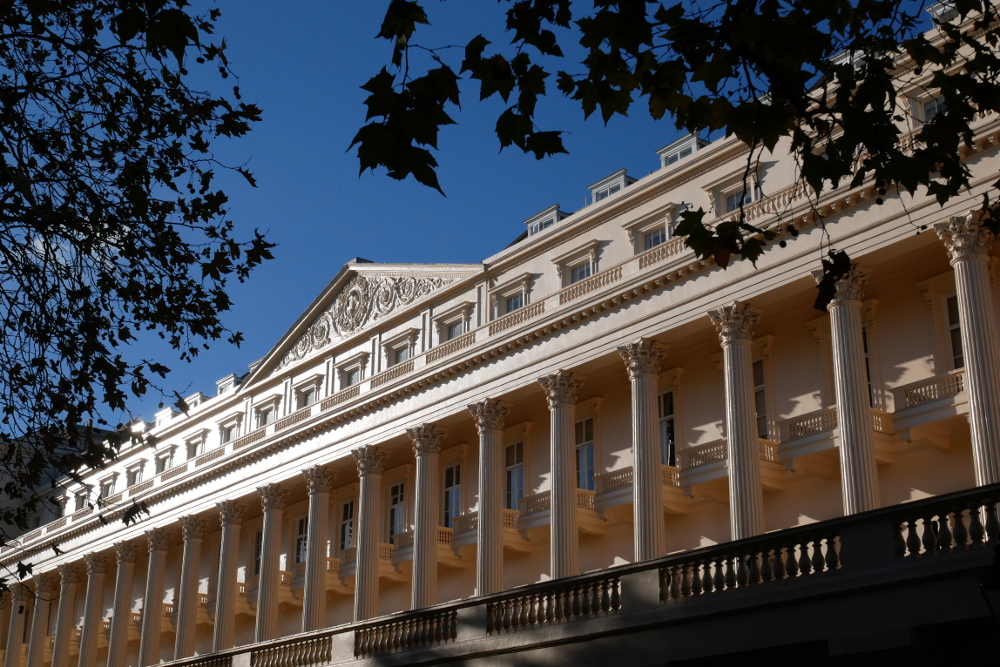 And this is the resized 600 x 400 image complete with watermark. 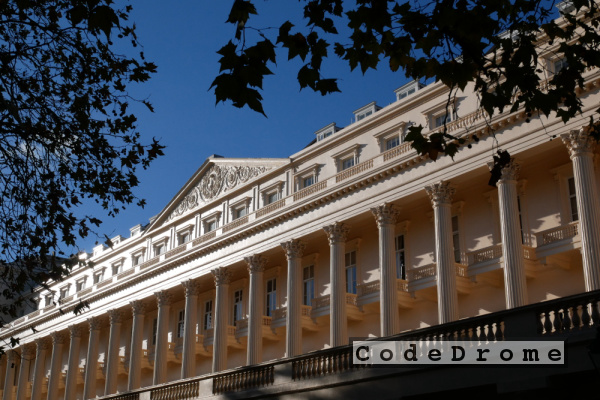 And finally the thumbnail.

Looking for a VPN?

StrongVPN is running a promotion where customers can get a permanent discount on the monthly plan for just $5 for life! Ends June 30, 2020.
Tweet
Share
Share
Pin